Ready made food facility in Tingstäde

In Tingstäde in northern Gotland, pancakes (and other formes of meals based on eggs) have been prepared for the entire Swedish people since the fall of 2018.

This is a new business area within Gotlandsägg focused on production of ready-made food. Only Swedish ingredients, local employees and a huge mechanical griddle imported from France, able to produce (as an example) 11 000 pancakes per hour. In one and the same plant, the ready-made food is baked, cooled and packaged for further transport.

The idea of ​​being able to excess eggs was the starting shot itself. Producers, employees and customers in collaboration then made it possible that in 10 months to go from idea to finished plant in production. Via food chains (such as ICA and Coop) Tingstäde's pancakes today reach out across the country. 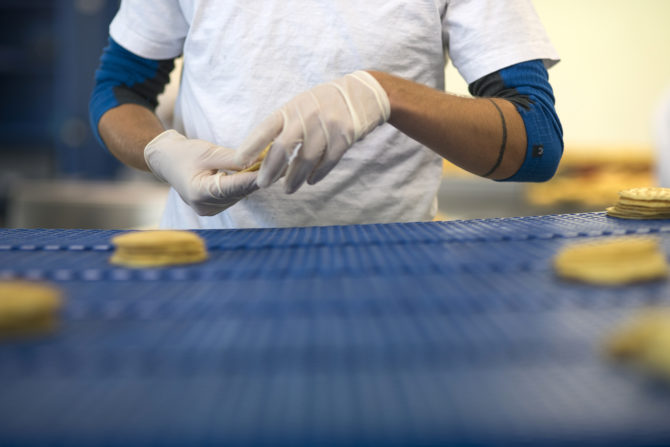 Ready made pancakes is Popular and can be used in many ways.